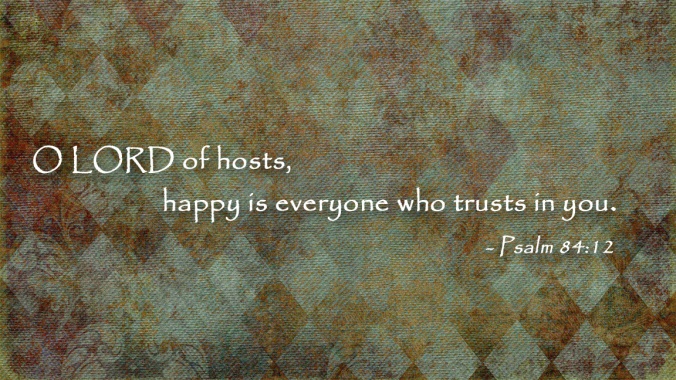 Joseph was a pivotal figure in the history of Israel. His brothers – angered by their father Jacob’s preferential treatment and by Joseph’s visions predicting his rise to power over them – sold Joseph into slavery and told Jacob he was dead. Though Joseph was respected by his master and made head of the household, the master’s wife framed him for assault and he was jailed. After years of imprisonment – where his talents  again put him in an unlikely position of leadership – Joseph’s ability to interpret dreams landed him a role as Pharaoh’s chief adviser. When a famine fell over Egypt and the surrounding lands, Joseph’s foresight kept the people from starving and he was able to save his long-estranged family by welcoming them into Egypt.

The story of Joseph is full of ironic turns.

The beautiful coat his father gives him to express love becomes falsified evidence of Joseph’s death.  When he refuses the advances of his master’s wife, Joseph’s integrity lands him in jail. Dreaming causes his family to cast him out, but eventually allows him to save them – and ultimately all of Israel. After his death, the Isralites fall out of favor with the Egyptians and become slaves, setting the stage for Moses and the Exodus.

Ferdinand Sabino said: “Everything will be fine in the end; if it’s not fine, it’s not the end.” Joseph’s story has a slightly different message: there is no end. What works against us today may work for us tomorrow. Yesterday’s triumph may be next year’s tragedy … and the following year’s triumph again. We never know how things will work out, and the end of our individual story is not the end of the greater story. Tying it all together is the presence of God inviting dreamers and kings, slaves and kidnappers to open themselves up to possibility and move the story of God’s kingdom forward. Whatever your situation is today, it will eventually change. Like Joseph, we do best in good times and bad when we hold tight to our faith while we wait for whatever unfolds in the Great Author’s next chapter.

Comfort: Change is inevitable, but God’s love is constant.

Challenge: God’s love is constant, but change is inevitable.

Prayer: Loving God, I will trust you always to see me through hardships and joys. May I be open to playing my part well in the endless story of your love and your kingdom. Amen.

Discussion: What have been some of the unexpected twists in your part of the great story?