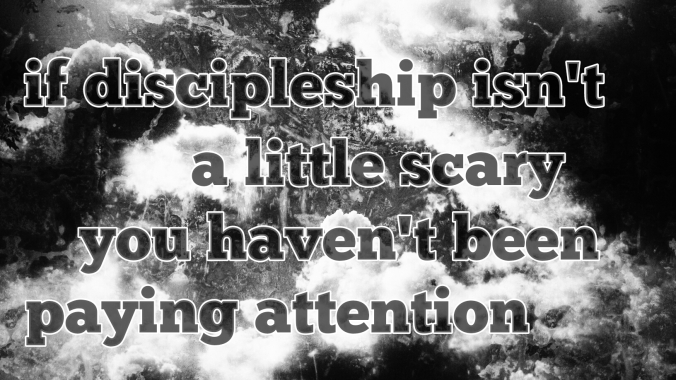 Acts chronicles wonderful stories of the faith and courage of the early church … and then there’s the tale of Ananias and Sapphira. The earliest believers held their possessions in common. Barnabas, a recent convert, had just sold a field and gave all the money to the Apostles for them to distribute to the needy. Ananias and Sapphira were a married couple who also sold some property, but when they brought the money to the Apostles they secretly held some of it back. When Peter asked Ananias what possessed him to lie to the Holy Spirit, Ananias dropped dead on the spot. Three hours later Peter asked Sapphira if the property had sold for the amount donated. When she corroborated Ananias’ lie, Peter called her on it and she too dropped dead.

Seem harsh? Theologians have concocted a stew of reasons for the death of this couple, but it’s a bitter mix. Some claim they died for lying to the Holy Spirit. Others claim they died for introducing sin to the community of believers. Still others claim God needed to make an example of them to show hypocrisy was not acceptable among those who would be part of the church. Finally, by citing Peter’s claim that Ananias had let Satan fill his heart, some speculate the deception was the latest in a series of sins. Somehow they all conclude the lesson is that God is merciful, and only his grace spares us sinners from destruction … unless it doesn’t.

So what do we do with this? First, we note scripture doesn’t say God (or Peter) killed them: it says they dropped dead. Though it feels like judgment, that’s an important difference. Second, the story is not tied up in a neat moral bow like one of Aesop’s fables. But we can draw some lessons: grace is unearned but not guaranteed or to be taken for granted; hypocrisy is fatal, especially in churches; salvation is more than a feel-good promise – we must let it guide our actions.

God does not seek our understanding or approval. Christianity is always a humbling experience.

Comfort: God is always good, even if we don’t understand how.

Challenge: Create a list of your own  hypocrisies. Add new ones as they occur to you. Every day work toward eliminating one.

Prayer: God of Power and Glory, I am your humble servant. Amen.

Discussion: Have you ever felt like you’ve gotten a raw deal from God?