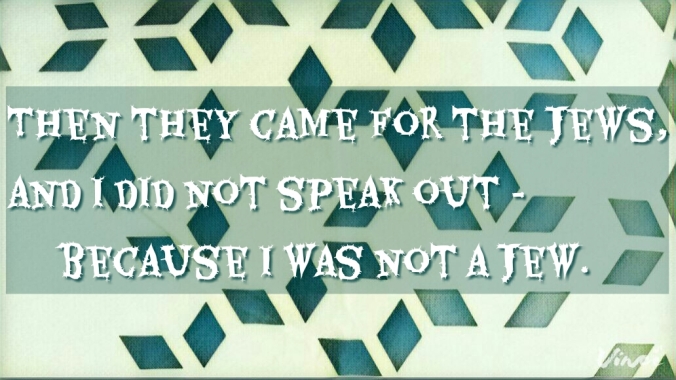 Are heroes born or made? Esther’s story does not begin heroically: on the advice of her uncle Mordecai she hides her Jewish heritage to become the favored concubine of the Persian king. He makes her his new queen, but a queen who is little more than a slave herself.

Esther’s concerns for the world don’t extend beyond her family. When she learns Mordecai is loitering outside the castle gate and wearing only a sackcloth (a symbol of grief) she sends him clothes. He refuses them and has messengers explain the king’s chief official, who feels disrespected by Mordecai, is going to kill all the Jews in the empire, and asks Esther to plead with the king on behalf of her people. Esther declines, claiming she is as powerless as anyone who approaches the king unbidden.

After Mordecai explains that she is in a unique position to help her people, and that if she refuses then she will die with the rest of the king’s household when someone else rises up, Esther reevaluates her decision. In the end, she agrees to risk her life by approaching the king. Not at all confident about the outcome, she asks her people to pray and fast for her.

In the end, we can’t hide from injustice simply because it does not directly affect us. Like Mordecai warned Esther, one way or another we will feel its impact. When people came to John for baptism, he warned them hiding behind the name of Abraham wouldn’t protect them from the coming wrath. He told tax collectors and soldiers – who thought working for the empire protected them from the consequences of shaking down the vulnerable – to knock it off. As the Reverend Martin Luther King, Jr. said, “injustice anywhere is a threat to justice everywhere.” We can ignore a societal cancer and suffer its inevitable malignancy or, like our reluctant heroine Esther, we can say “If I perish, I perish” and do our best to cut it out now. Perhaps some heroes are made when we fear living with injustice more than we fear dying of complacency.

Comfort: It’s okay to be afraid.

Challenge: But try to be afraid of the right things.

Prayer: Lord of Heaven, be my strength and my courage in the face of injustice. Amen.

Discussion: What scares you?