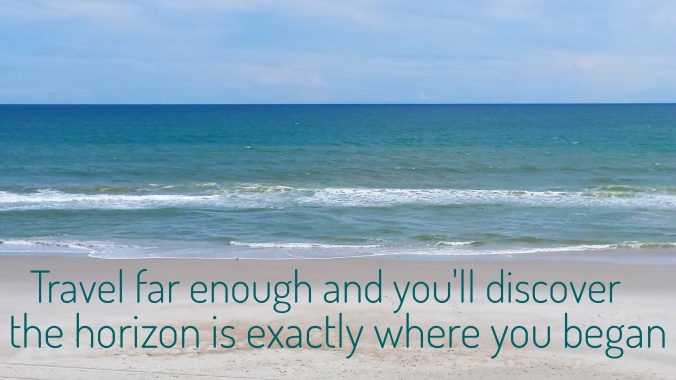 Our society talks a lot about borders. Usually we mean national borders, no small source of contention. We talk about them as though they are real, permanent things when the truth is they are in a state of continual flux. We are concerned with people who cross borders, but in many cases, such as Mexican-American war over the vaguely defined territory of Texas, borders cross people.

When Jesus met a Canaanite woman, the encounter was informed by centuries of borders drawn and redrawn as the Jewish people settled the area. According to the Book of Joshua, the nation of Israel had seized Canaan, slaughtered its people, and inhabited it as the Promised Land. That kind of history doesn’t unfold without leaving scars. The woman was very bold to approach Jesus, who first rebuked her by saying he had come for Israel and wasn’t going to waste the children’s food on the dogs. She countered by saying even the dogs got crumbs that fell from the table. Moved by her faith, Jesus healed her daughter of a demon.

Not all borders are geographic. The Canaanite woman bravely crossed a dangerous border. We establish such borders all the time, sometimes willingly and sometimes not. Borders drawn by race, income, and religion define us both geographically and socially. Ethnic neighborhoods may form because people like having something in common, but at least as often they form because other neighborhoods wouldn’t have them. With gentrification the income border crosses impoverished neighborhoods and drives out long-time residents. Christians establish borders of denomination and right thinking. Borders, no matter how arbitrary or unjust, are forced upon us.

Despite the dog comment, Christ was in the business of erasing borders: between sinners and the righteous, Samaritans and Jews, the clean and unclean. In God’s kingdom, borders become meaningless. Humankind insists on the vanity of division where God has put none, and we are the poorer for it. What borders do we allow to define ourselves and our faith? Are they really borders Christ would have observed? The neighbors we must love are waiting on the other side.

Comfort: As citizens of the Kingdom, all the world is within our borders.

Challenge: Breaking borders often involves making sacrifices. Ask yourself whether the borders you preserve are creating safety at the cost of your discipleship.

Prayer: Infinite God, teach me to see the world as you do. Amen.

Discussion: What spiritual borders have you crossed? What borders do you know you still need to cross?