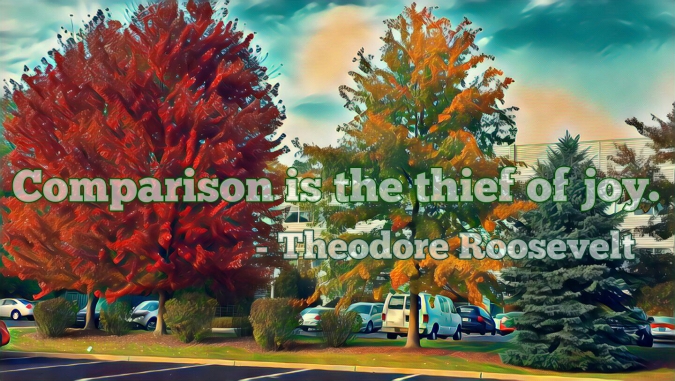 One day Jesus took three disciples up a mountain to pray with him. His appearance was transfigured to reveal his glory, the disciples were dazzled, and God said: “”This is my Son, my Chosen; listen to him!” It’s a powerful moment with great theological significance.

This is about the other nine disciples.

While Peter, James, and John were with Jesus, the others were working on the mission Jesus had given them, including casting out demons. A man begged them to cast out the spirit who possessed his son, and caused him to shriek and convulse. The disciples, probably already feeling like the B-Team, couldn’t do it. Imagine the desperate and possibly heated brainstorming they had about how to get this done before Jesus came back.

Descending from glory to a scene of failure, an exasperated Jesus asked: “You faithless and perverse generation, how much longer must I be with you and bear with you?” He attributed their failure to a lack of faith. Of course he healed the boy and returned him to his father.

How often, despite our best efforts to be strong in our faith, do we feel like the nine who were left behind, floundering to figure out what to do and how to do it? Are we jealous or resentful of the Peters who seem to be there for all the good stuff? We struggle to make a difference, and they seem to waltz right into it.

Our faithfulness is not defined by perfection and power, but by our ability to love as Jesus asks us to. If it keeps us humble, second string is a fine place to be. If the least among us are the greatest, maybe the mountain isn’t the top after all.

Comfort: God knows your heart and faith; what other people think doesn’t matter.

Challenge: Don’t compare yourself to others.

Prayer: Glorious Creator, I seek to serve you humbly and with love in my heart. Amen.

Discussion: Do you have control issues?