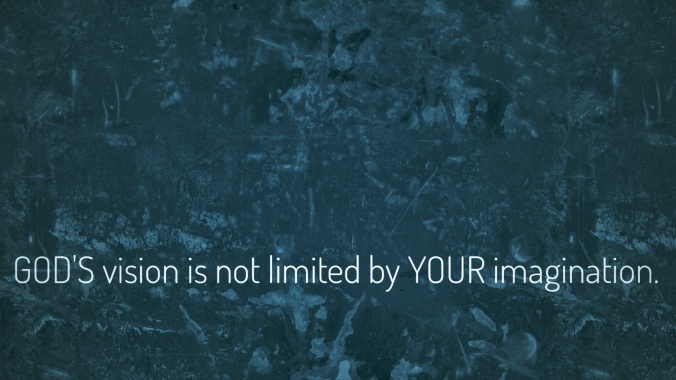 Jesus used many parables to describe the Kingdom of Heaven: great banquets, lost sheep, bridesmaids, poor but generous widows, scattered seed, and on and on. What he didn’t do was provide a literal description. We can assume this was intentional, and for good reasons. However, while we wrestle with those reasons and interpret parables, we continue to disagree on the details. Perhaps the best, if most trite, advice we have is: “Expect the unexpected.”

When Jesus rode into Jerusalem on a donkey, he confounded both Pharisees and Roman officials by mocking the authority of empire. He also defied the expectations of his own Jewish people, who were anticipating a military-style messiah but got a radical peacenik. Because he was not limited by assumptions, he embodied an unpredictable threat to both the status quo and the hoped-for change.

The Apostle Paul also operated outside acceptable social parameters. As a Jew and Roman taking the gospel to the Gentiles, he expanded the Christian world beyond the imaginations of Christ’s original Jewish disciples. Furthermore, in his letter to the Roman church, he justified it using the words of their own prophet Isaiah: “The root of Jesse shall come, the one who rises to rule the Gentiles; in him the Gentiles shall hope.”

Most of us have some idea of the type of justice we hope to see in Heaven’s fully realized Kingdom. For some, it is the righteous elimination of sin and restoration of goodness. For others, it’s an inclusive realm where the marginalized find their place at the table. There may be as many visions as there are Christians, and somehow the diversity of creation simultaneously supports and disavows each of them. The only thing they all share in common is their incompleteness. Whatever the true Kingdom looks like, it is beyond our imagination – not just in the sense that it is greater than our hopes, but also that it is beyond our ability to conceive.

Insisting on our own vision of the Kingdom is like having a roadmap but never unfolding it; we can only understand the places we’ve already been.

Comfort: The justice you long for is part of the kingdom…

Challenge: … but is it only a part.

Prayer: Gracious God, I will be open to your Kingdom and humble in my expectations. Amen.

Discussion: When did something turn out different – but better – than you expected?