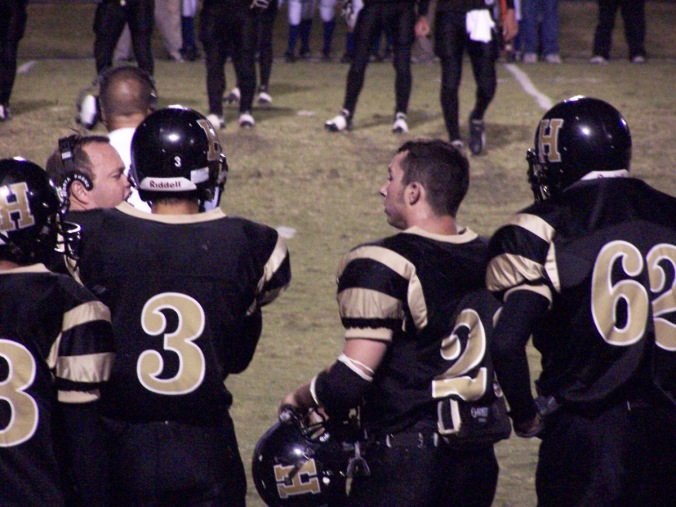 Great coaches do not hang their hopes or reputation on any single game, tournament, or season. They focus on long-term goals for the team and the program. Fans and players who demand short-term results can quickly become disgruntled. No one likes to see their team lose. No player likes to sit the bench, especially a former star in high school, college, or the minors. Despite complaints, good coaches stick to the strategy, put in players who prioritize the needs of the team, and patiently mold a team into its optimal form.

God also plays a long game – the longest. As the Israelites entered the Promised Land after forty years of wandering the wilderness, Moses explained how their trials had prepared them. Their faith was tested, and refined when found lacking. As their endurance was pushed to its limits, they became a people who could face adversity and come out the other side. No matter how much they complained, God forcefully but lovingly stuck to the program for benefits they couldn’t foresee. In the end they learned the problem was not the program, but their ability to accept and live it.

Under the best circumstances, people appreciate great coaches. Under the worst, they replace them with someone who promises more immediate results. Like the golden calf worshipped by the Israelites while Moses was on the mountain, cheap substitutes satisfy the present urge, but fail to build character that sustains the team for the long haul.

Jesus understood the importance of long range planning. When Peter admitted he thought Jesus was the Christ, Jesus told him to keep that information under wraps until all that needed to happen had happened. Events might have unfolded differently if the Jewish authorities had believed Jesus was the messiah – different in ways that could have been easier on him – but he chose to stick with the program.

A good program adapts to the needs of the team, while simultaneously moving each team member closer to the goal. God can work similarly in our lives – if we are open to the program. Let’s come ready to play.

Comfort: Patience is not the same as doing nothing.

Challenge: Write down some long range goals. Pray about and revisit them regularly.

Prayer: God, thank you for your patience and guidance when I wander. Amen.

Discussion: When are you tempted to take shortcuts in life?