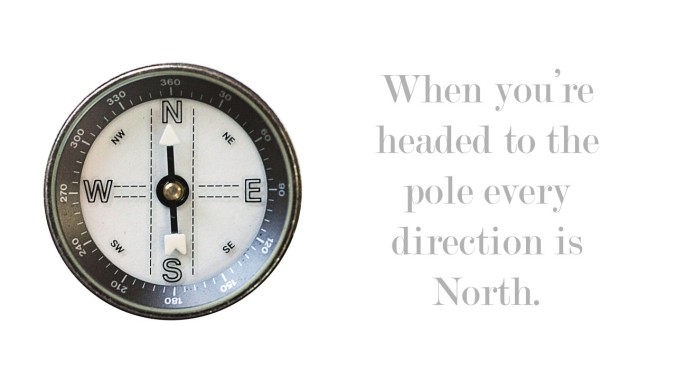 One of the great things about being a Christian is knowing your salvation is in the bag.
Or is it?

A Roman centurion once approached Jesus and asked him to heal an ailing servant. Jesus offered to come and cure the servant, but the centurion said it wasn’t necessary to go there: he had faith that if Jesus said it would happen, it would happen.

Jesus was amazed (the Bible’s words, not an exaggeration) at the faith of the centurion. He told his followers:

“Truly I tell you, in no one in Israel have I found such faith. I tell you, many will come from east and west and will eat with Abraham and Isaac and Jacob in the kingdom of heaven, while the heirs of the kingdom will be thrown into the outer darkness, where there will be weeping and gnashing of teeth.”

Mind you these followers were all Jews, and therefore considered heirs of the kingdom. The centurion was an integral cog in the Roman machine which oppressed them. That had to chafe.

There’s a saying that being in church doesn’t make you a Christian any more than being in a garage makes you a car. We don’t inherit the kingdom by being born into a Christian family; we enter the kingdom through grace and faith. If the centurion is any example, our assumptions about what makes a faithful Christian may not be the same as Christ’s – and his is the opinion that counts. Is it possible that agnostics from the east coast and new agers from the west coast might find their way to the table with Abraham, Isaac, and Jacob before we middle of the road Christians do?

The lesson here is not “it doesn’t matter what you believe.” It’s more like “don’t be too quick to make assumptions either way.” In a kingdom where the first are last and the last are first, discipleship can be a balancing act; humility is the narrow beam we must walk. Rather than insist we already know each twist and turn leading to Christ, let’s unfold the map together.

Comfort: You are officially relieved of the duty of deciding whether someone is Christian enough.

Challenge: Listening to people who disagree with your beliefs is not a threat.

Prayer: Gracious and merciful God, set my feet on the path toward salvation. Amen.

Discussion: What can you learn from other faith traditions? What do you think Jesus might say about it?