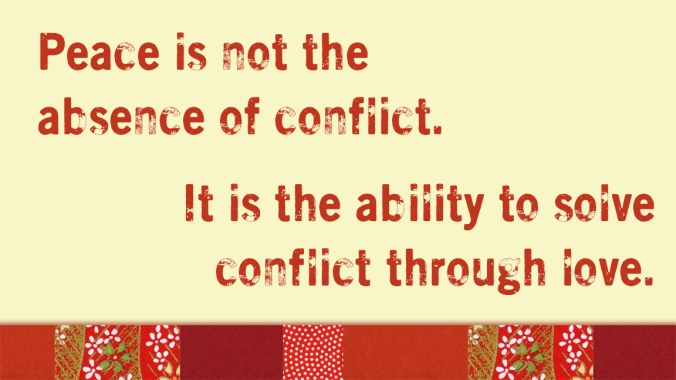 Paul fought diligently to bring the gospel to the Gentiles. He argued with Peter and James that there was no need for Gentiles to observe Jewish laws, since Christ had fulfilled the law and freed us of its chains. Imagine his dismay when certain members of the church at Galatia –which he founded! – began teaching circumcision was a requirement.

Paul’s response may be summed up as: “You were fine when I left you – what happened?! If you require this one law for justification, you will effectively bind yourself to all of them, and Jesus’s sacrifice becomes meaningless for you. Stop listening to these bad apples; they are spoiling the bunch!” More specifically: “A little yeast leavens the whole batch of dough.”

Jesus also compared bad teachings to yeast.  To appreciate the analogy, we must remember that during Passover Jews ate only unleavened (yeast-free) bread to commemorate their flight from Egypt; even a tiny bit of yeast could rapidly grow to contaminate the whole batch and  make it unusable. At first Jesus was irritated because the disciples thought his words about yeast were a rebuke because they forgot to bring the bread, so he explained exactly what yeast – the contaminated teachings of the Pharisees and Sadducees – they needed to be wary of.

What varieties of yeast threaten our faith communities today? What elements which start out tiny can – if left unaddressed – spread to ruin the whole batch? They are numerous and extend beyond bad doctrine. Bullies become more bold when we fail to address them. Cliques can form almost undetected until they are exclusive enough to be hurtful. Apathy toward justice issues saps the sense of mission. Political litmus tests (spoken and unspoken) may start to send messages about who the “real” Christians are. Left unchallenged, expressions of bigotry taint the character of the congregation.

Ignoring a problem when it’s small so we can “keep the peace” only allows it to fester and spread. Peace is not the absence of conflict. It is the ability to resolve conflict through love. Let’s diligently pursue true peace before it becomes impossible to do so: once the bread is baked, the yeast can’t be removed.

Comfort: Conflict does not have to lead to division.

Challenge: When unhealthy behaviors threaten your community, speak up but speak up with love.

Prayer: Loving God, grant me the wisdom to know which battles to fight for the good of your gathered people. Amen.

Discussion: Are you helping spread any yeast by ignoring it?