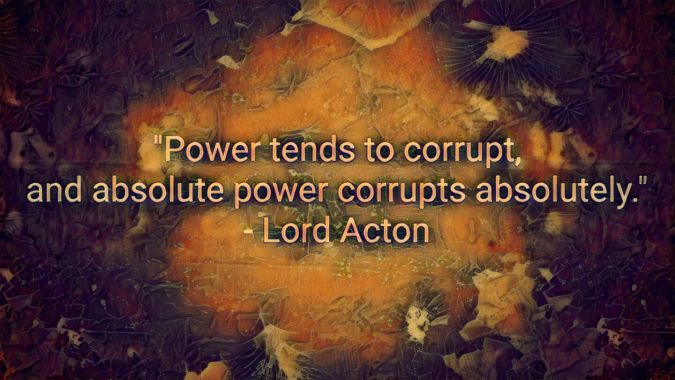 “By faith Moses, when he was grown up, refused to be called a son of Pharaoh’s daughter, choosing rather to share ill-treatment with the people of God than to enjoy the fleeting pleasures of sin.”

Do we pray about it? Discuss it with friends? Ignore it?

Or like Jesus and Moses, do we actively confront it?

Most approaches fall into one of two camps: working within the system, or working outside it. Depending upon the unjust “system” – which may be a government, church, business, or culture – our circumstances may determine which path is available to us. However, as a Hebrew adopted by Pharaoh’s daughter into the Egyptian ruling class, Moses had choices. He could have lamented but otherwise ignored injustice that didn’t affect him directly. He could have lived a comfortable “insider” life and used his influence with Pharaoh’s family to incrementally ease the injustice suffered by his people. Wisely, he chose to act as an outsider.

People in positions of power – boards, elected offices, etc. – often seek that power to change unjust systems. However, insiders can influence change only to the extent that those controlling the system will tolerate it. The more one works to change the system, the greater the risk of being ejected from it.

Even those uncorrupted by power frequently find themselves maneuvered into working to retain that power more than actually using it. The more they hold, the more reluctant they are to lose it. Can the rich and powerful promote justice? Only if it is more important to them than the wealth and power the possess. To truly use power to fight injustice, one must be willing to lose it completely.

What if we are on the outside? If we feel helpless because we lack institutional power, let’s look to Moses, Jesus, and the prophets as inspiration for the ability of outsiders to effect change. Having nothing freed them to say everything. Because they didn’t dedicate their resources to maintaining wealth and power, they could dedicate them to justice. Do our own attachments hinder our willingness to do justice?

Comfort: You don’t have to be powerful to be full of power.

Challenge: List three ways you can influence the world around you.

Prayer: Merciful God, teach me to exercise power mercifully and for justice. Amen.

Discussion: Have you ever solved a problem by giving up control?