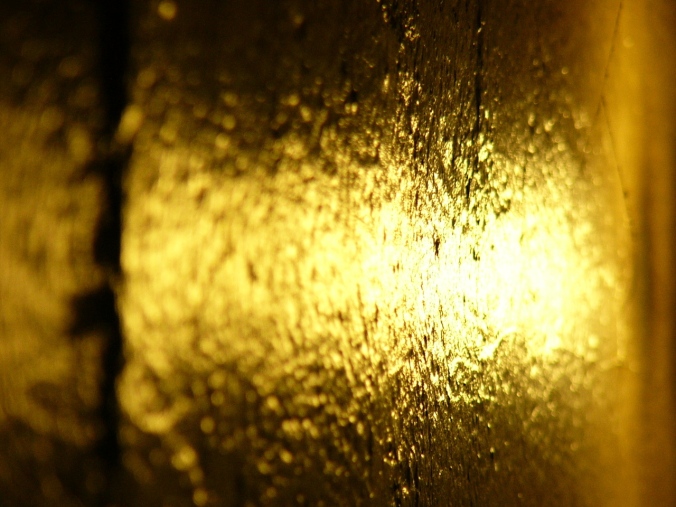 Separation of church and state is a very modern idea. In most monarchies throughout history, such as the Babylonian empire led by Nebuchadnezzar, the religion of the king became the religion of the people. Is there a more clear illustration of why this separation is important than when Nebuchadnezzar declared anyone who failed to fall down and worship the giant golden statue he’d built would be thrown into a blazing furnace? When Daniel’s three companions Shadrach, Meshach, and Abednego refused to do so, Nebuchadnezzar had them arrested and scheduled for fiery execution.

We can’t imagine such a scenario occurring in a modern democracy, yet some Christians would have the state impose specific Christian beliefs, while others think it already imposes too many. While “worship me or I will kill you” may seem like an abuse of power, it’s more an abuse of weakness. Any king, god-king, or theocrat who punishes disbelief with death does so from a place of deep insecurity. True faith and devotion hinges on an option for disbelief. God can sort it out as God will.

Daniel and his friends were conscripted into service for the empire. This certainly would have required them to participate in things they as Jews would have found distasteful, but they seemed to come to terms with serving as long as it didn’t require them to directly participate in the worship of other gods. How does this compare with the modern United States, where we find a seemingly endless parade of law suits filed over relatively minor issues because people feel religious practices have been either imposed upon or denied to them? In a country where the specifically Christian holiday of Christmas is given national preference over other religious holidays, yet the placement of a nativity scene on the town hall lawn is constitutionally suspect, squabbling is inevitable.

We should pick our cultural battles wisely. Our gospel message is stronger when we talk about how it has transformed us, rather than how it condemns others. Let’s not allow the politically ambitious to exploit our religious tendencies to create unnecessary (and unchristian) division.

Comfort: We don’t have to recreate the state in the image of the church.

Challenge: Read the establishment clause of the U.S. Constitution.

Discussion: When have your religious beliefs conflicted with your employment or civic obligations?

Join the discussion! If you enjoyed this post, feel free to join an extended discussion as part of the C+C Facebook group  or visit comfortandchallenge.tumblr.com. You’ll  have the opportunity to share your thoughts with some lovely people. Or feel free to comment here on WordPress, or even re-blog – the more the merrier!

One thought on “Golden Rules”